Bananas are healthy and french toasts are yummy. Yummy and healthy sound like a good combo to me! This casserole always gets me excited to make it. I love when the sweet scent of bananas engulfs the house, it is so pleasant and calming.

This casserole is a sweet combination of bananas, eggs, milk, and french bread. We all know there is a little more to it than that, but those are the main ingredients. They come together perfectly, and it fills you will a sweet and warming sensation when it is hot from the oven. 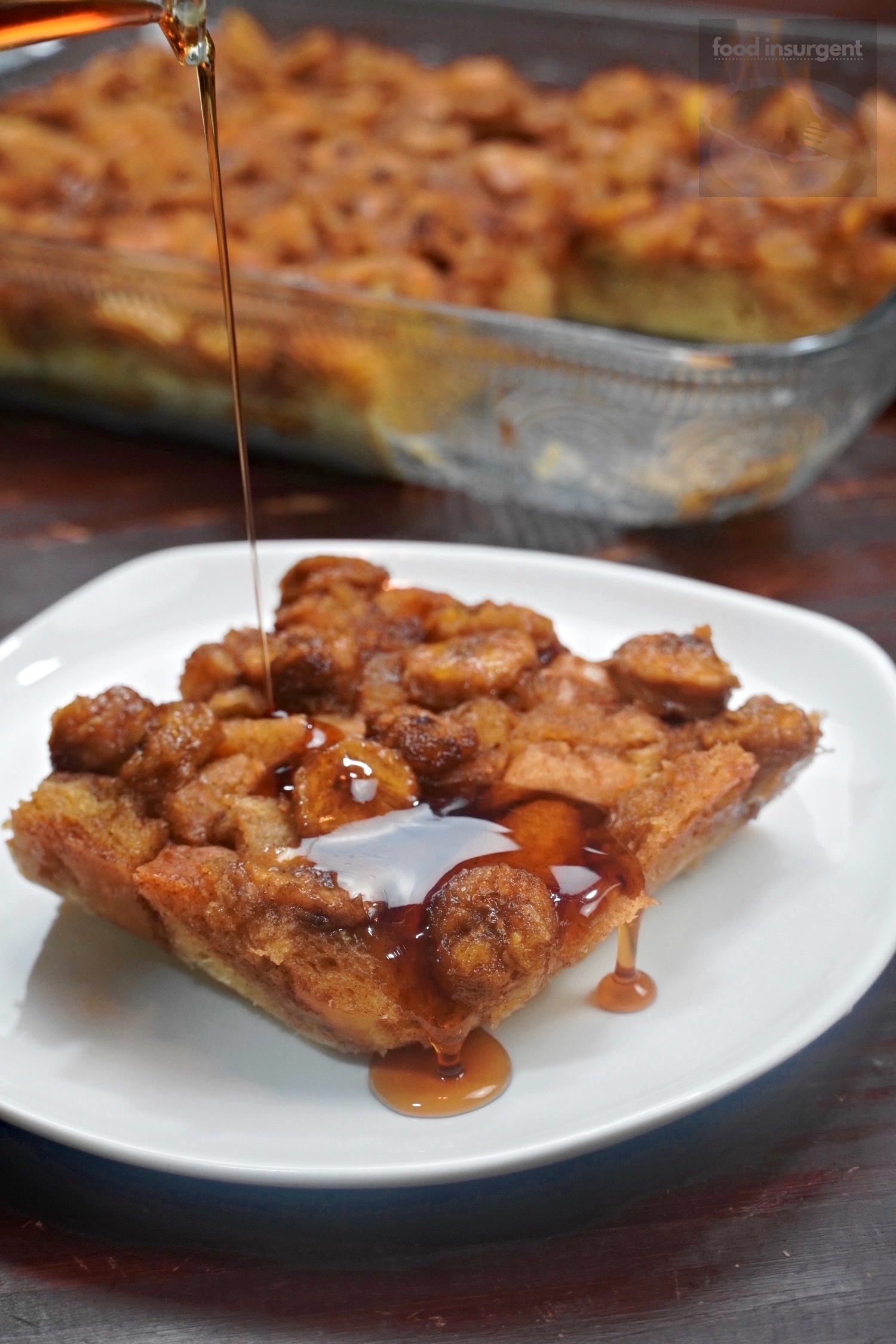 To understand this dish, we have to go back to a time before they even had a name for it. The earliest documentation of a recipe for French Toast leads back to the roman empire.

However, the name french toast became known in the 17th century in England. It became so popular that it got incorporated in many dishes, such as the banana french toast casserole.

Once you cut them up, they are the perfect snacks to serve out. If it’s for a small family reunion or a family outing, you can make it, pack it up and serve later. There are no limited occasions to make this dish. 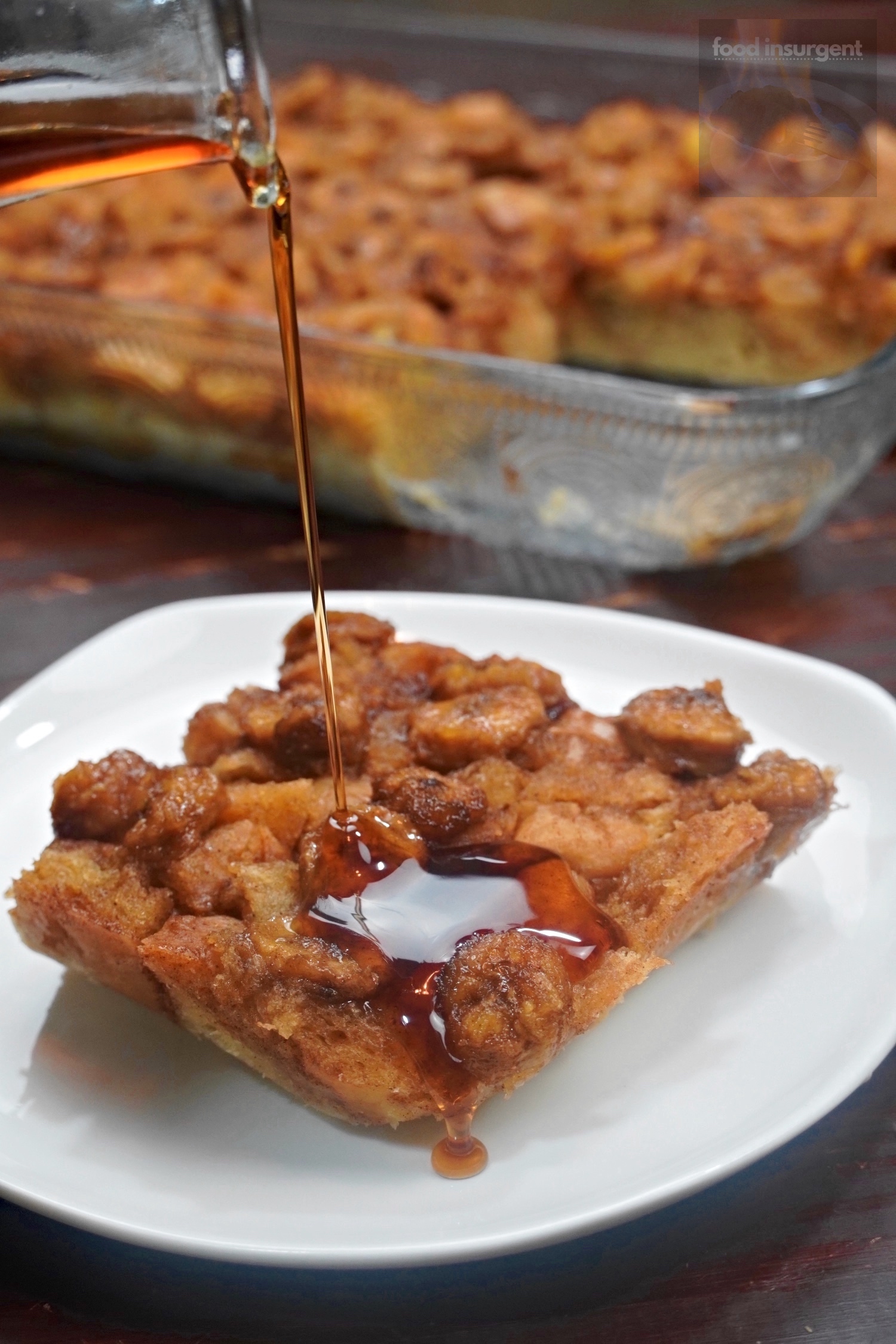 If you feel for this as a breakfast dish, you can eat it with a side of bacon, nuggets, or even eggs. If you are leaning more to the dessert side, how about you have it with a whip cream topping and a side of fresh fruits.

Science Behind one of the main ingredient

Stick Butter- butter is a necessary condiment for all kitchens. Butter gets used for so many things ranging from browning baked foods or adding flavor to a dish. What we did with the butter was use it as a means to cook the egg for a buttery flavor.

Mix eggs, half of the brown sugar, half cinnamon, 1 tsp vanilla with half and half nutmeg, and milk. Add the diced bread to the egg mixture stirring until the bread absorbs all the fluids.

Stir together the remaining brown sugar, cinnamon, and vanilla into a large skillet with melted butter on medium-high heat. After that step, add the bananas coating them thoroughly, then remove them from heat.

Pour the egg/bread mixture into a greased baking dish, followed by pouring the banana mixture on top of the bread evenly, cover, and refrigerate overnight. Then remove the covering and bake at 350F for 50 minutes.

Why You Should Make This

This dish will help you save some money due to the ingredients being so accessible to most households, and they are inexpensive to buy if you need them. This recipe also gives you a great chance to use the stale bread you were planning to throw out and make something delicious. 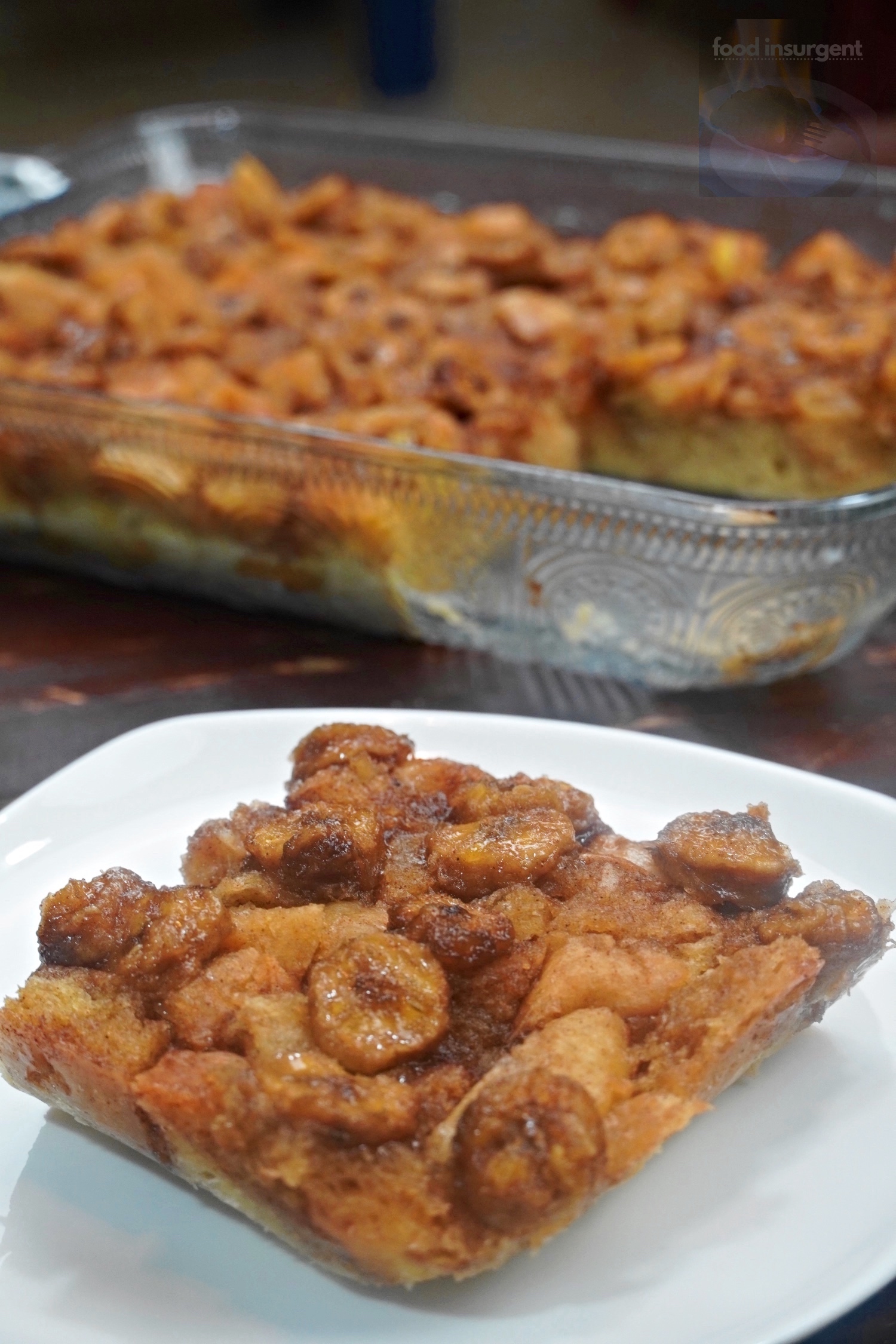 Medium-high heat is a term used by most chefs when explaining the process of making a dish. Medium-high heat usually falls in the range of 375 to 449 or 190 to 232. Depending on the type of stove you have, the markings will be on the stove dial. 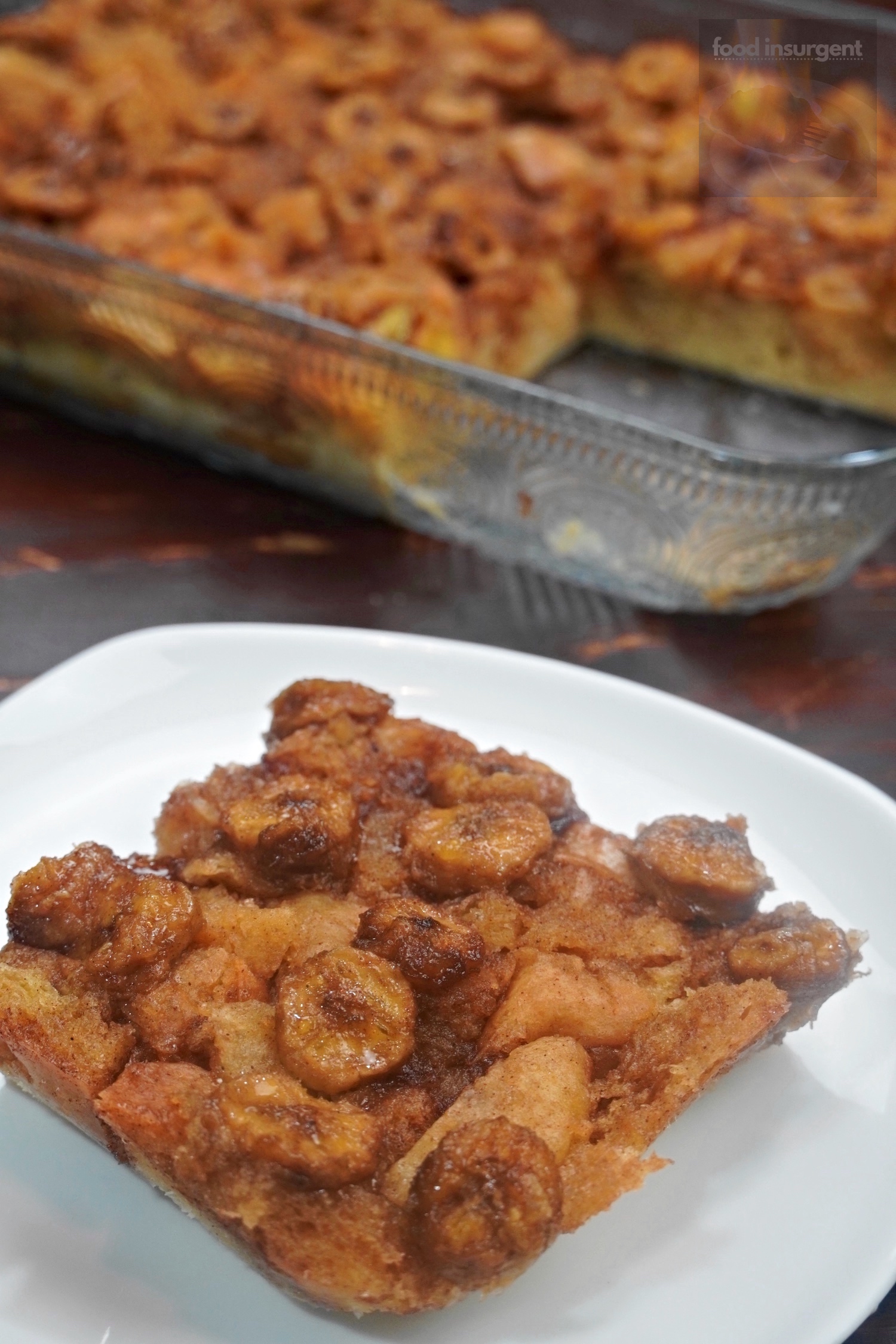 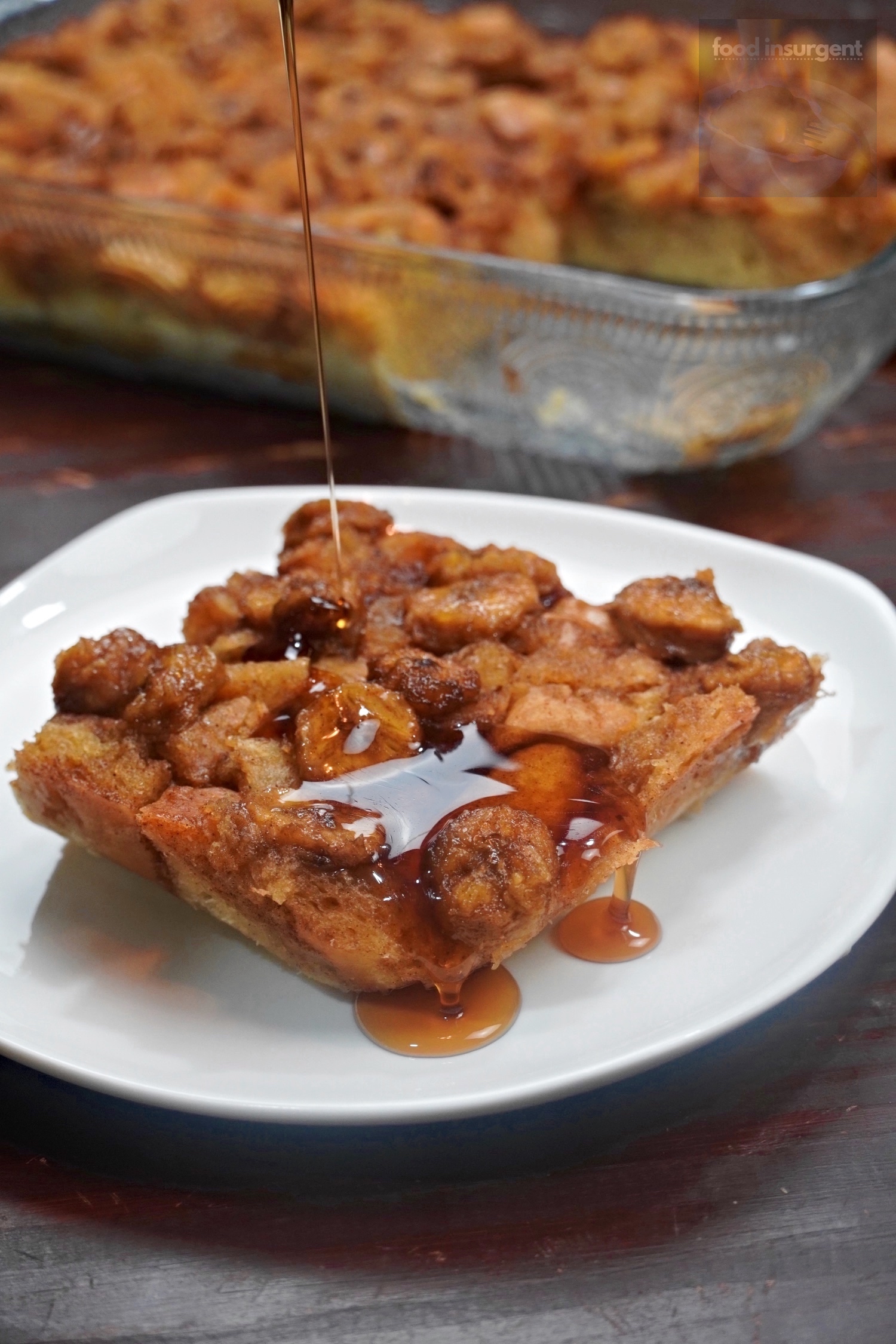 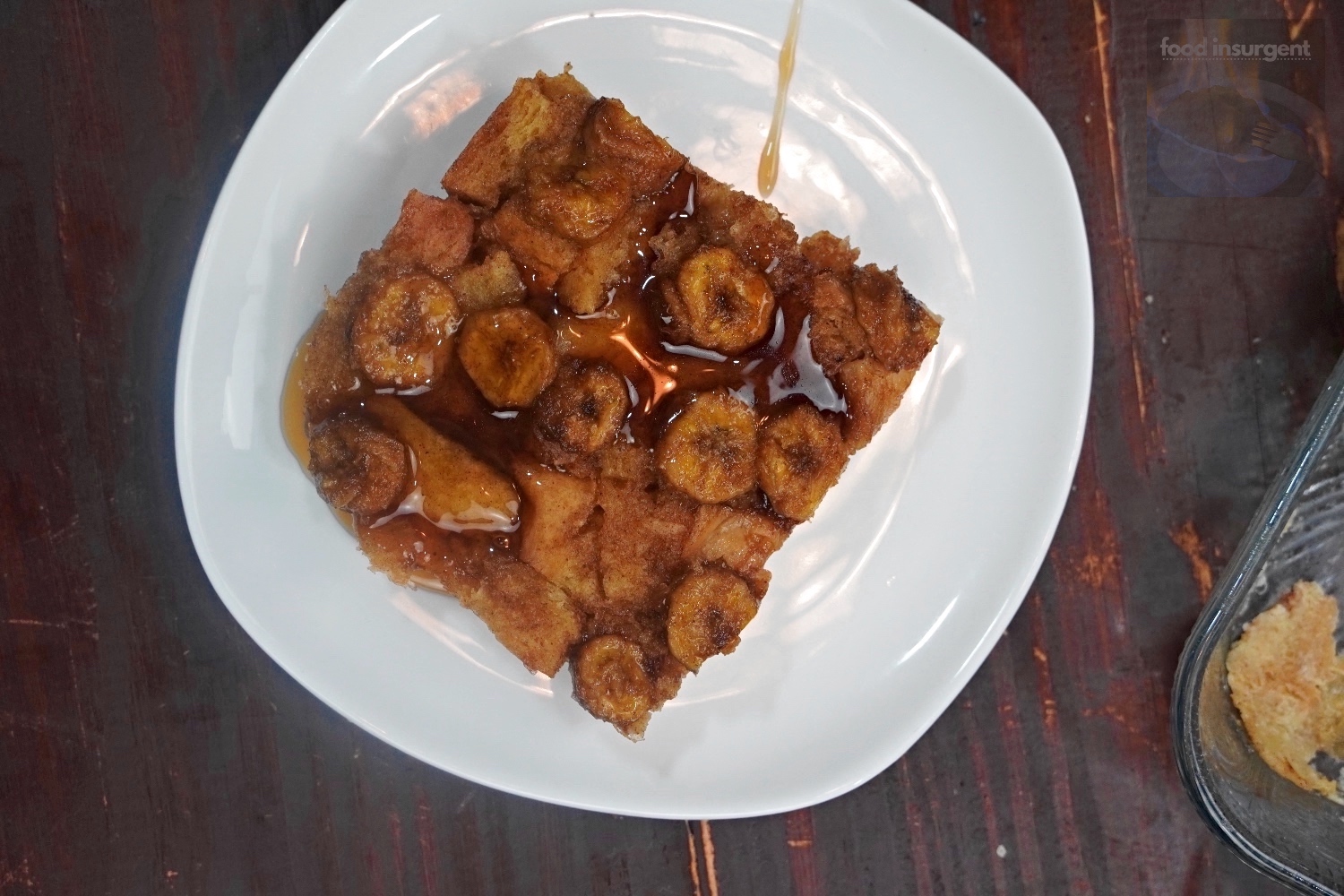 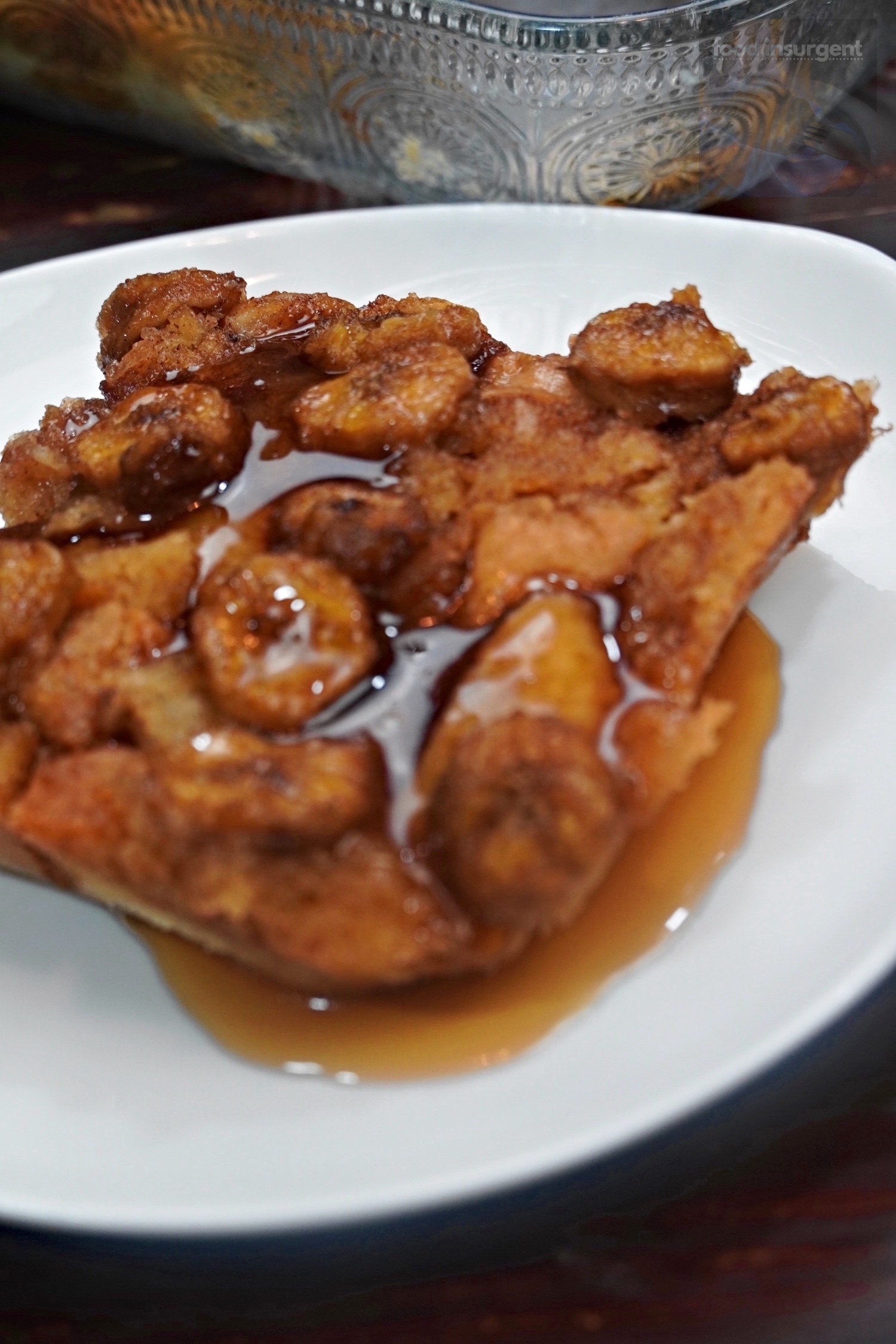 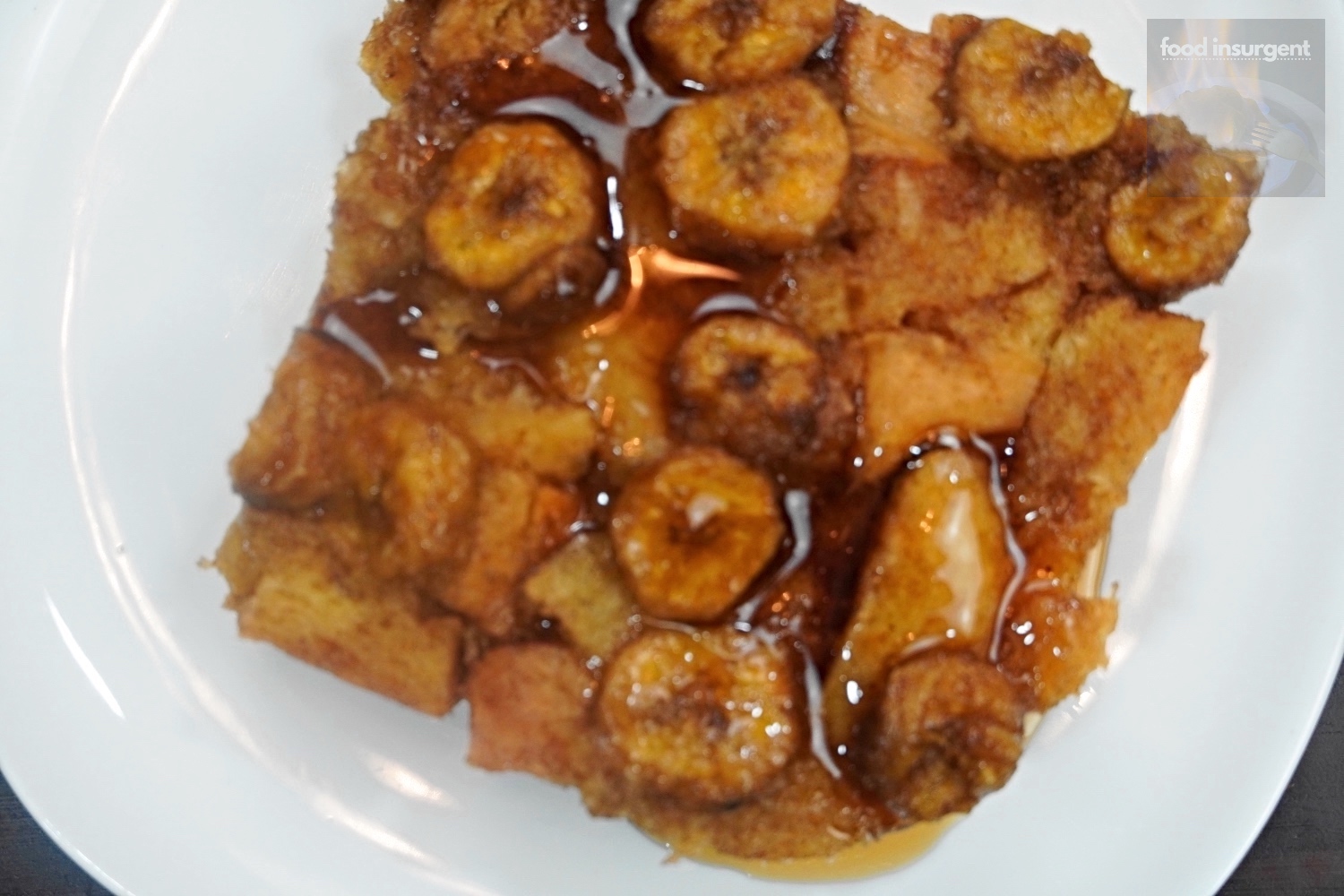 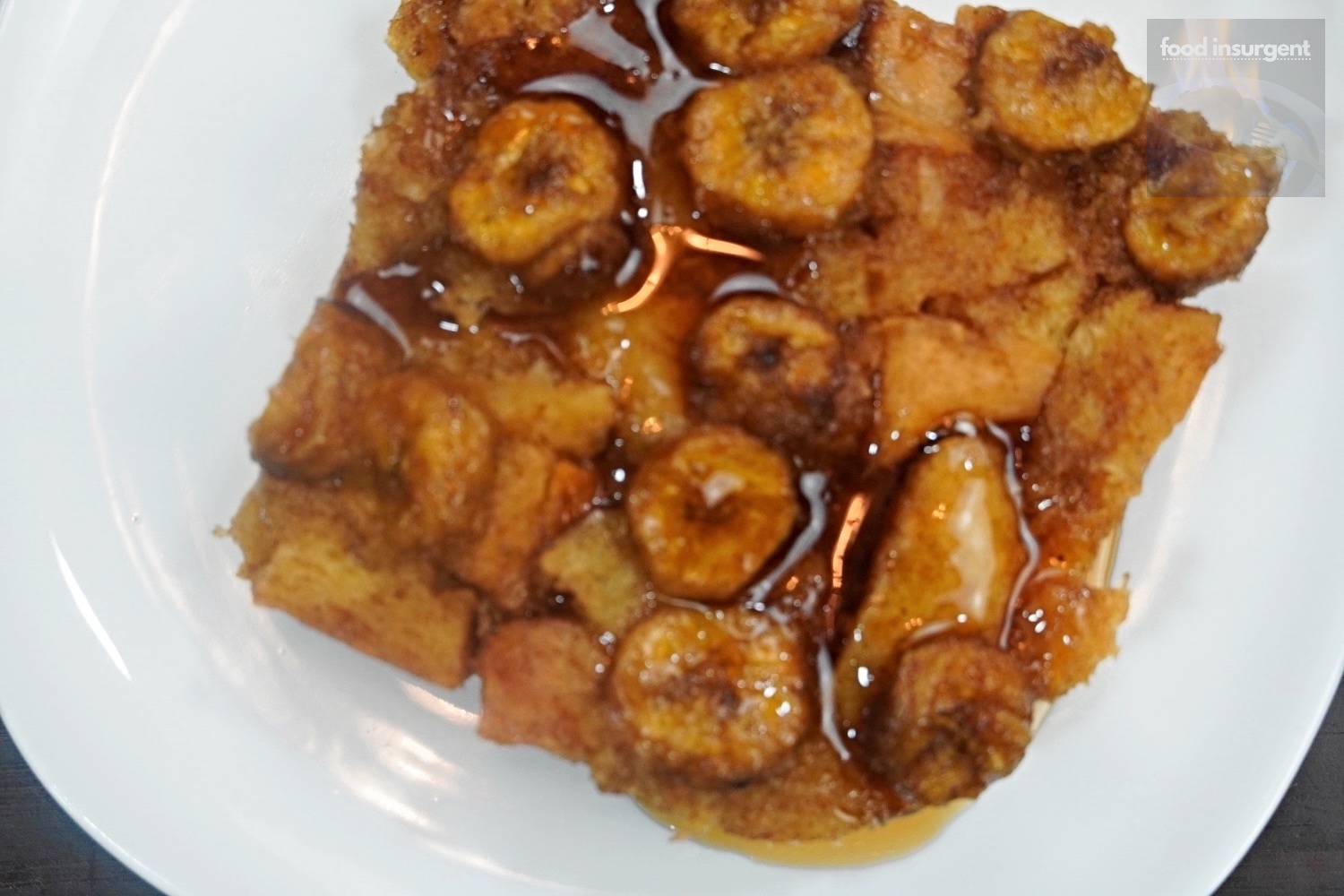 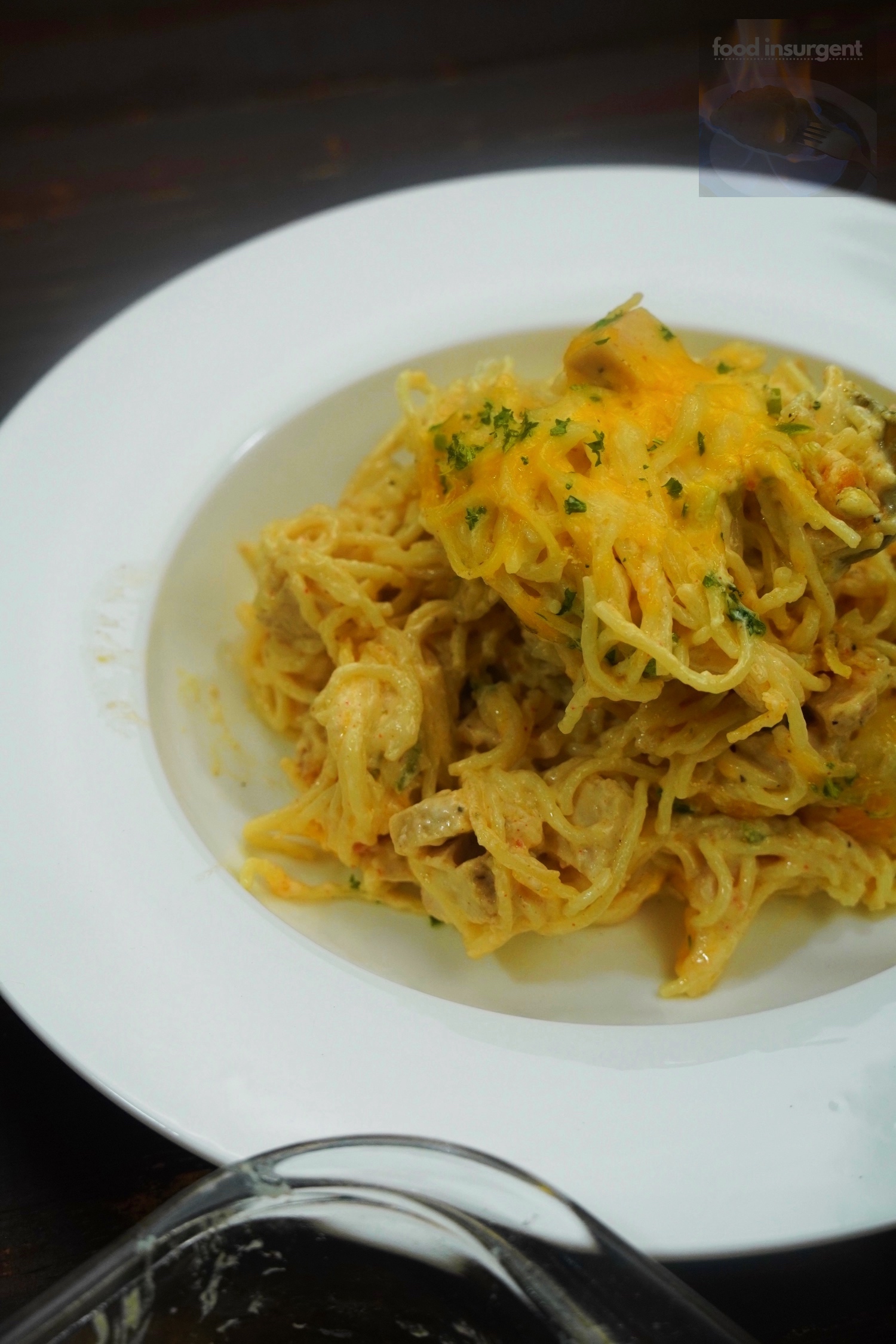 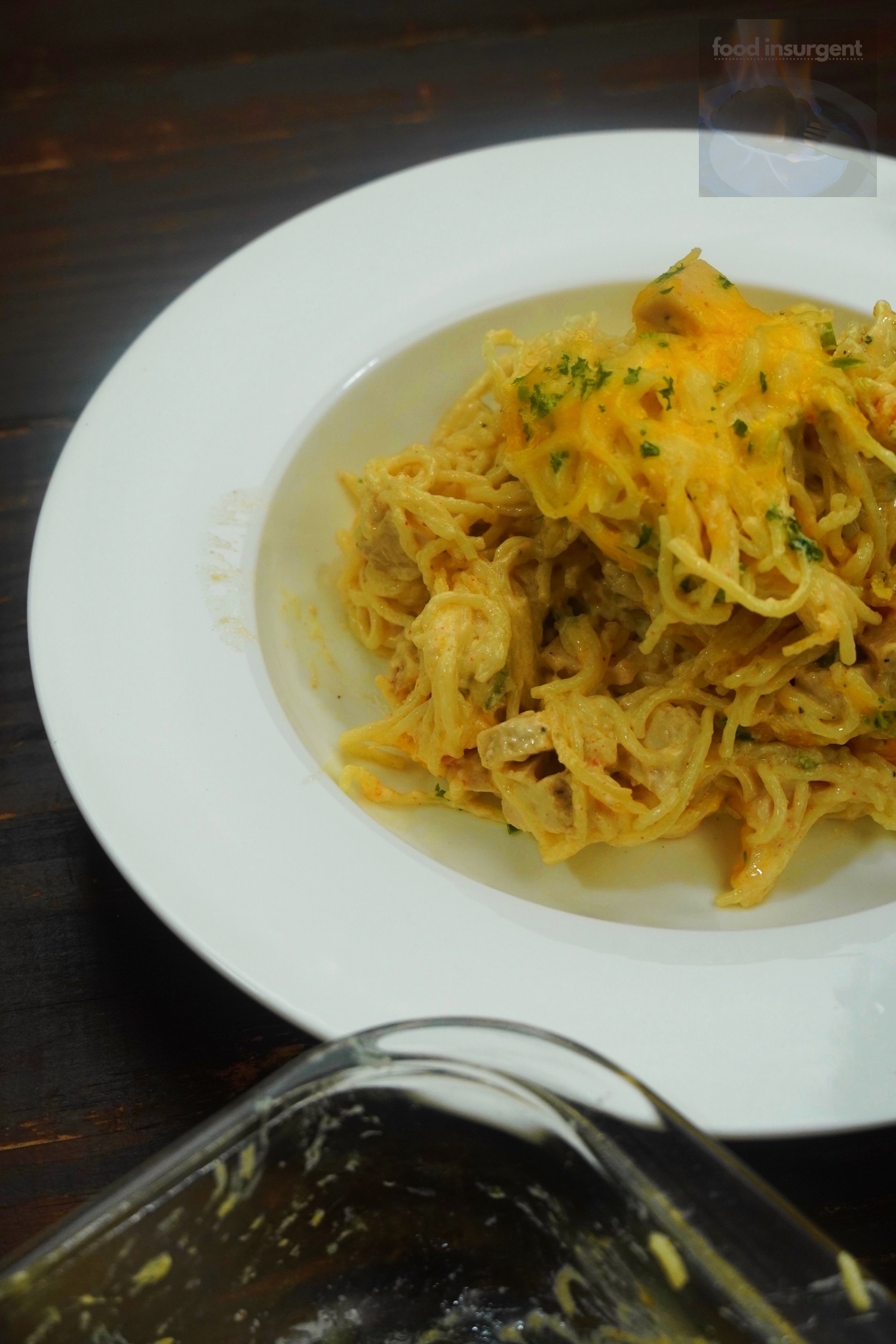 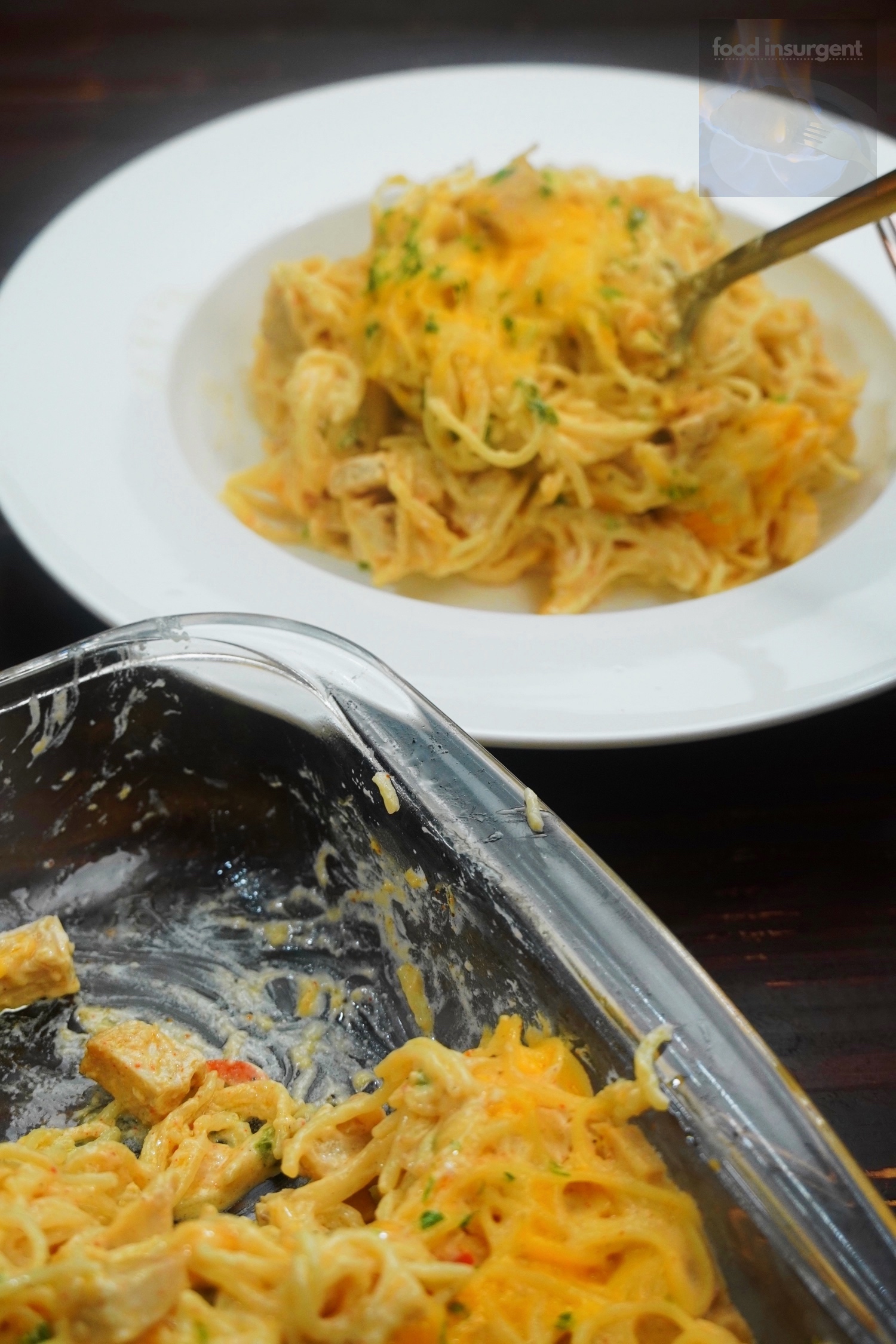 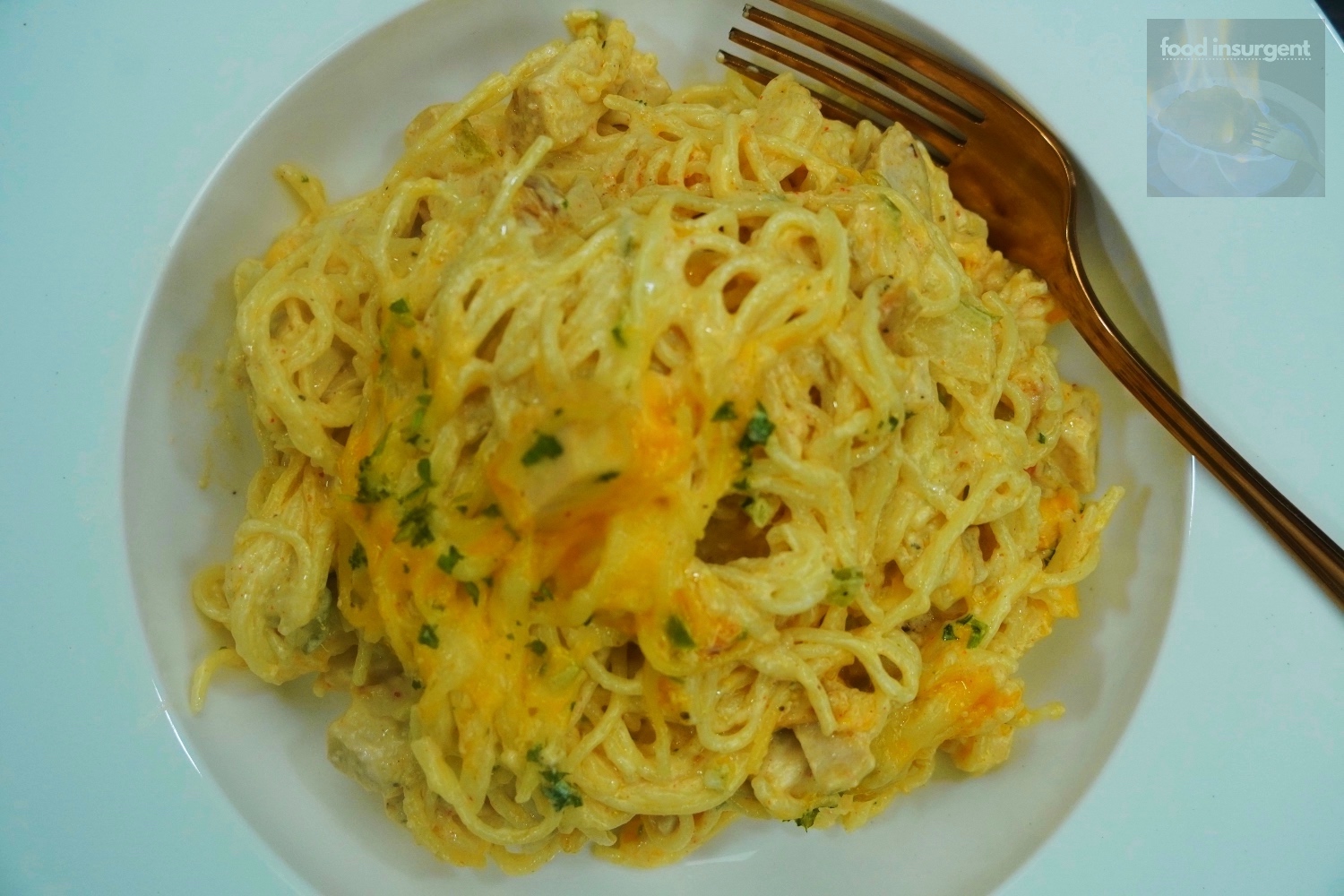 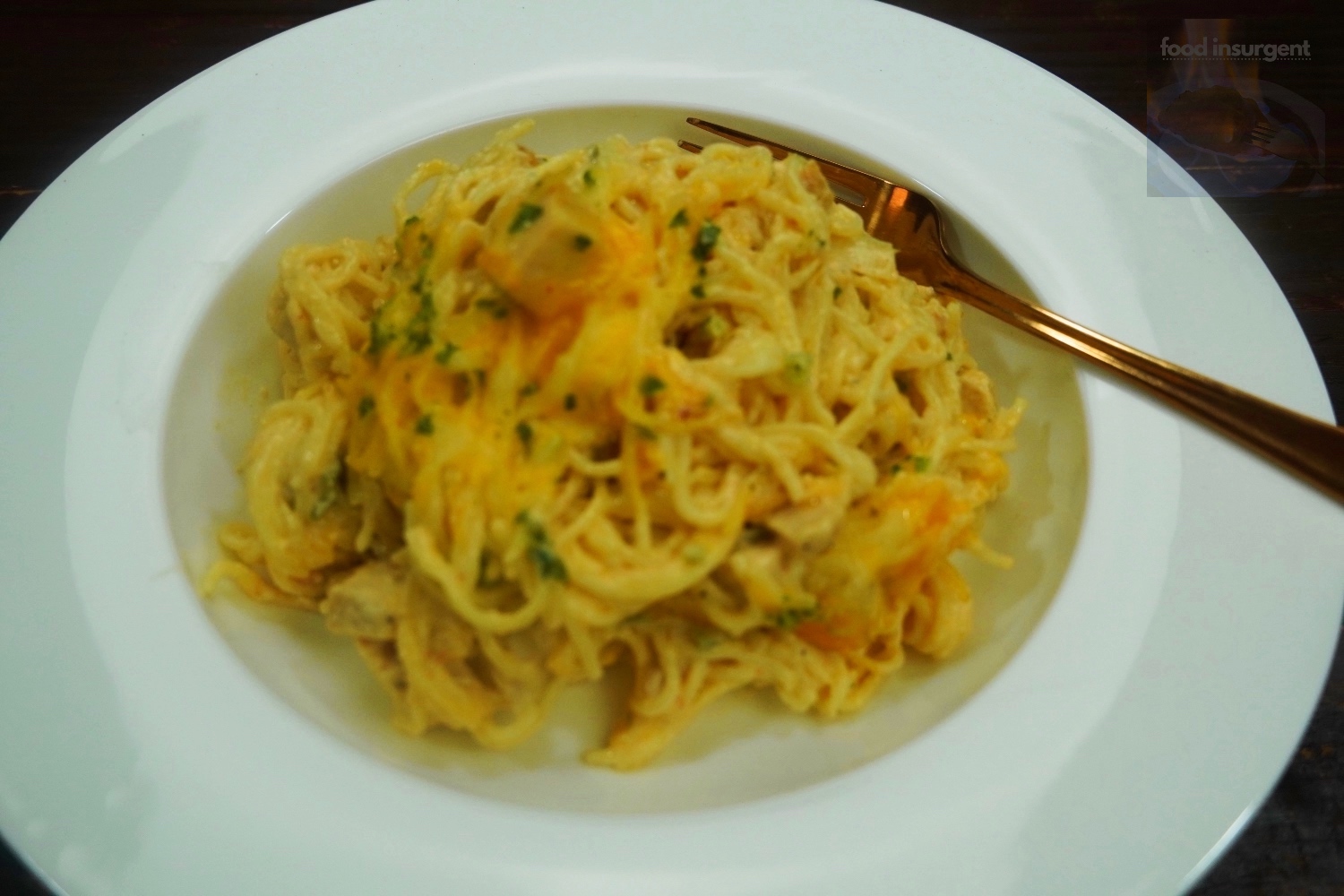 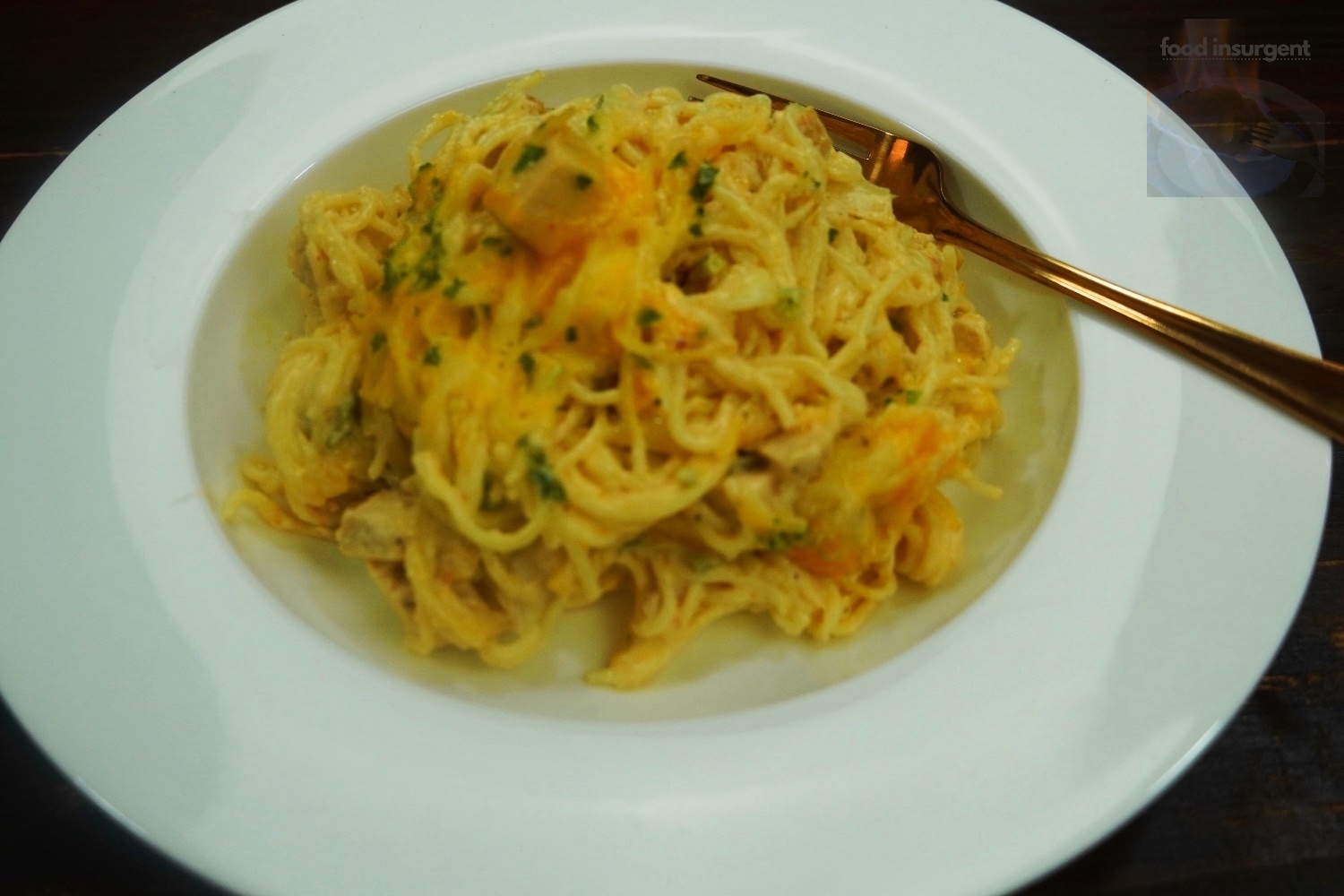 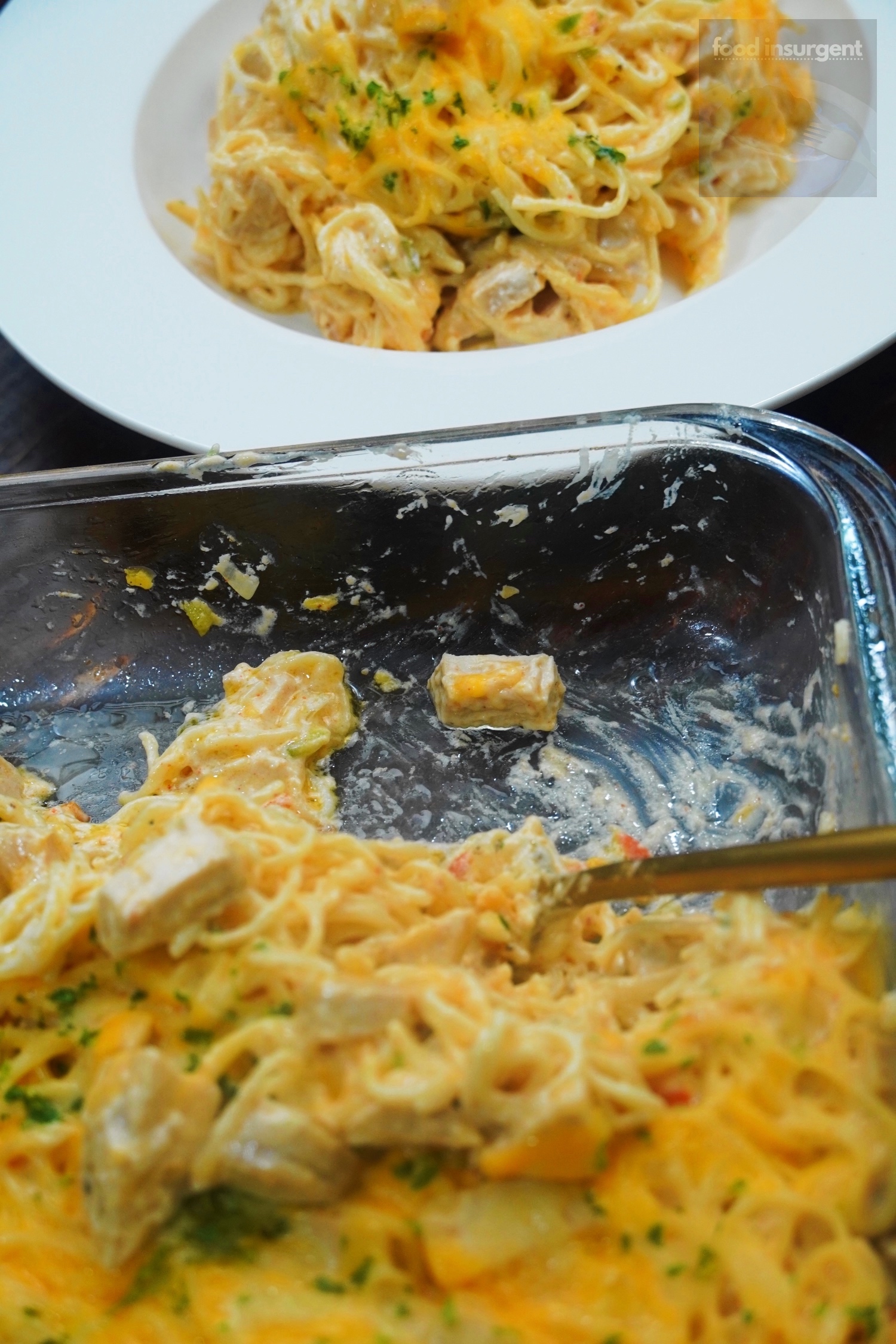 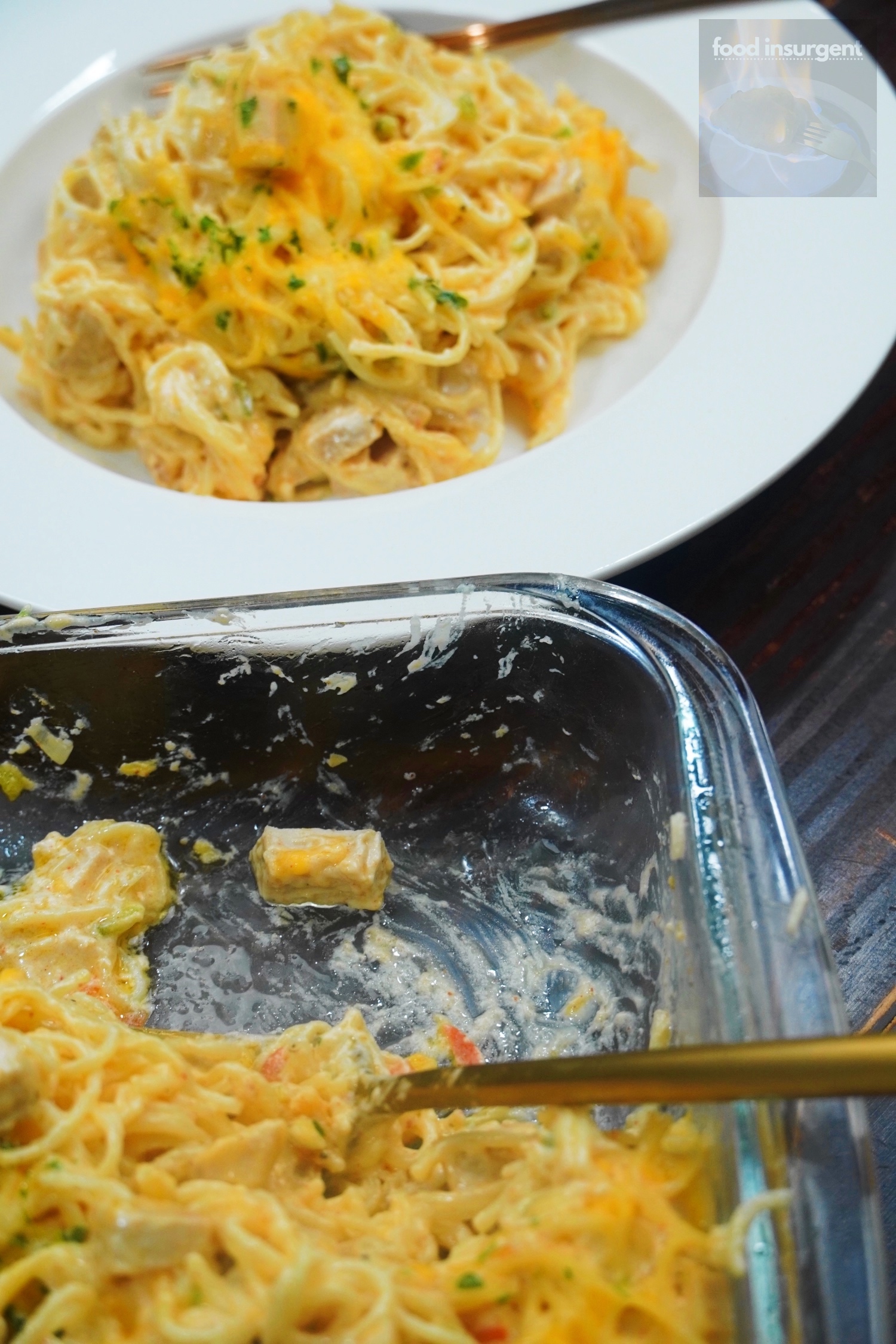 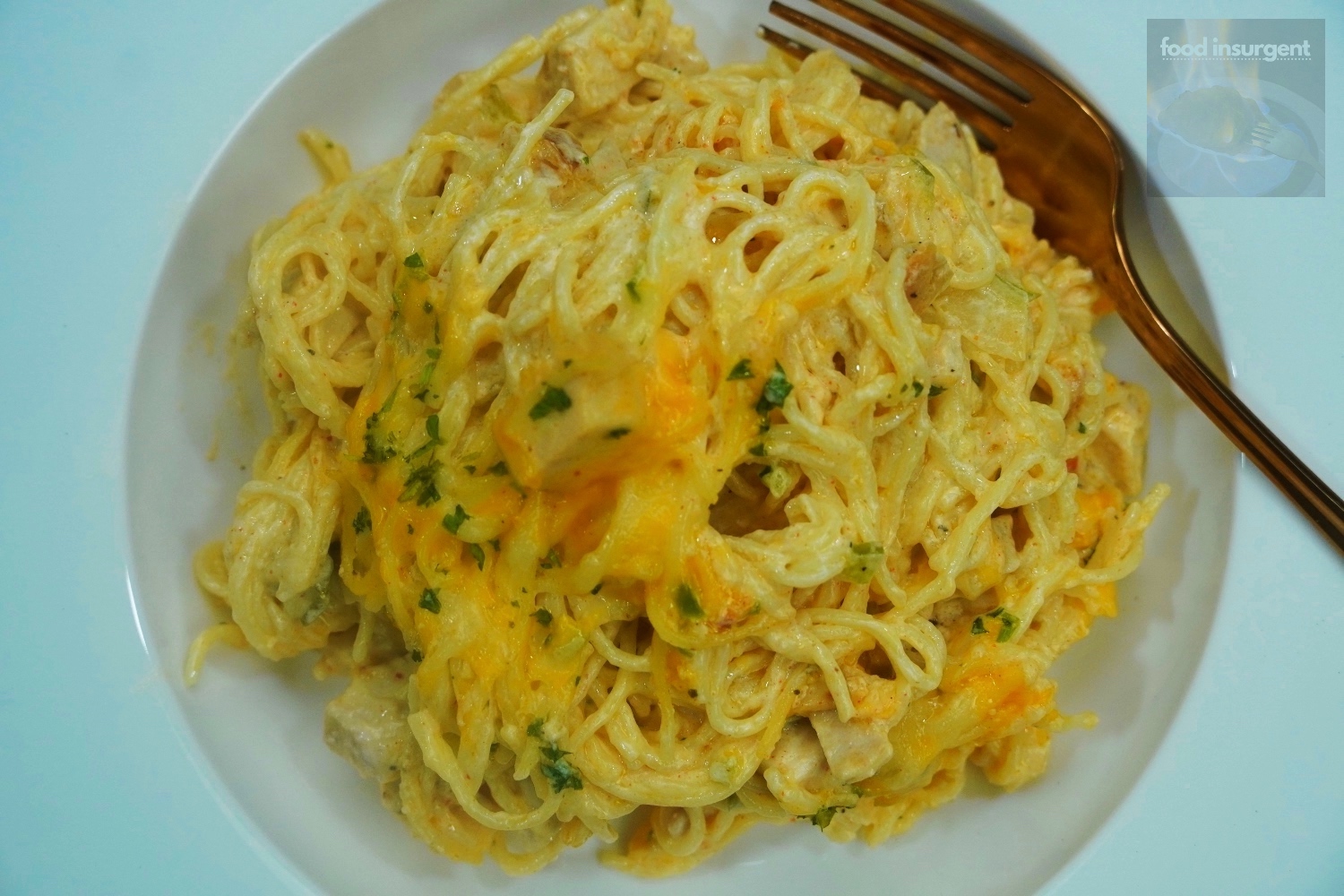 Q) How long can I store banana, french toast casserole?

A) Once you place it into an air-tight container, you can keep it in the fridge for 3-4 days.

Q) What can I use as a half and half substitute?

A) What you can do as a substitute is to mix whole milk and heavy cream (use them equally).

There are many names for just french toast alone, and this dish comes with even more ways to top and eat this dish. You can make the most of it with friends and family, or you can have it as your guilty pleasure when wanting a cheat day from your diet.