With a deliciously crispy crust, a soft and tender crumb, this Easy Homemade French Bread is made from only a handful of ingredients but the taste is just superb! No more buying bread, today you’ll learn how to make this savory delight!

What is French Bread?

This is a long, thin loaf of hard crust bread, made from a combination of flour, sugar, warm water, yeast, salt, and oil. With very little fat or sugar to speak of, this bread is usually made using lean dough. 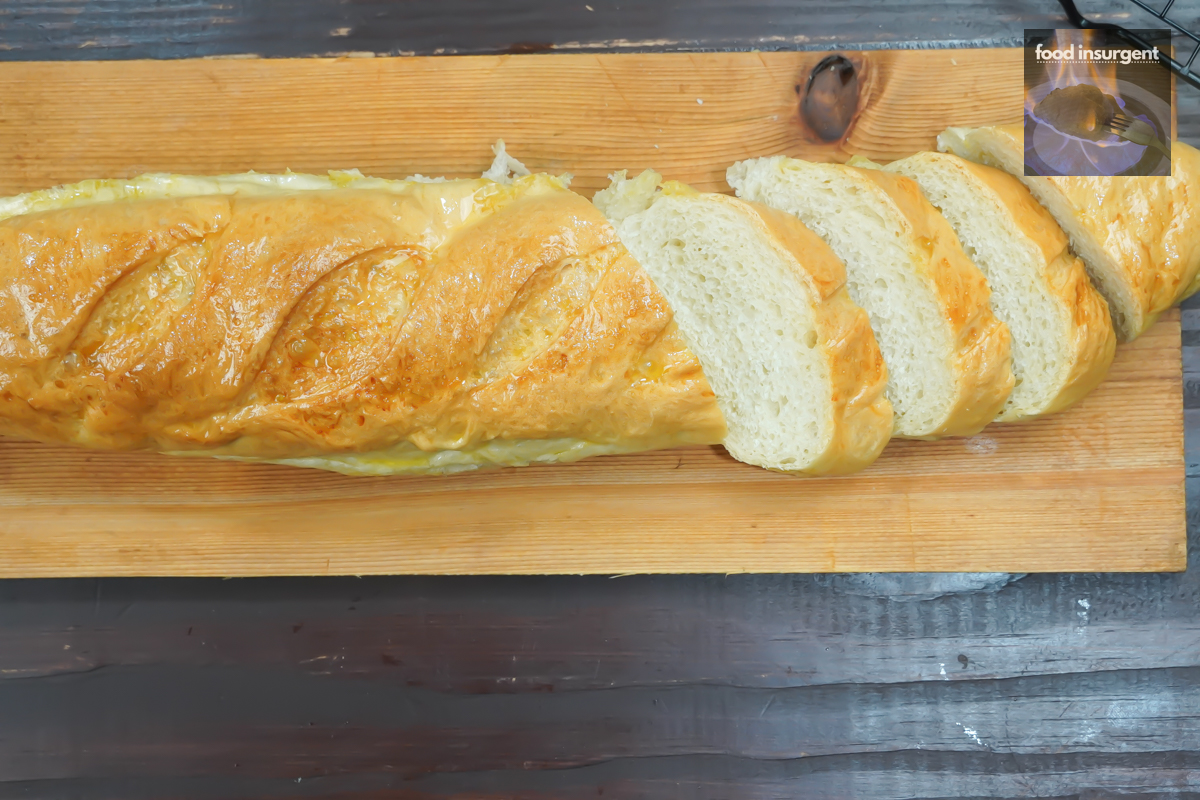 Origins of The French Bread

This might come as a shock to you but “French bread” wasn’t invented in France. The origins of this bread can be traced back to 19th Century Vienna where an Austrian entrepreneur named August Zang created the kipfel which later became the French croissant. Some historians have even credited him with the invention of the baguette, though it is yet to be proven.

One thing is for certain, whether he invented the baguette or not, his influence on the French baking techniques is undeniably what set the stage for the baguette’s creation.

When To Serve French Bread?

The delicious crispy-crusted french bread is good for breakfast, lunch, or even dinner! You can use this bread to make toast for breakfast, sandwiches for lunch, or you can eat them as a side to the main dish at dinner. However you decide to devour this bread, you will savor every crumb! 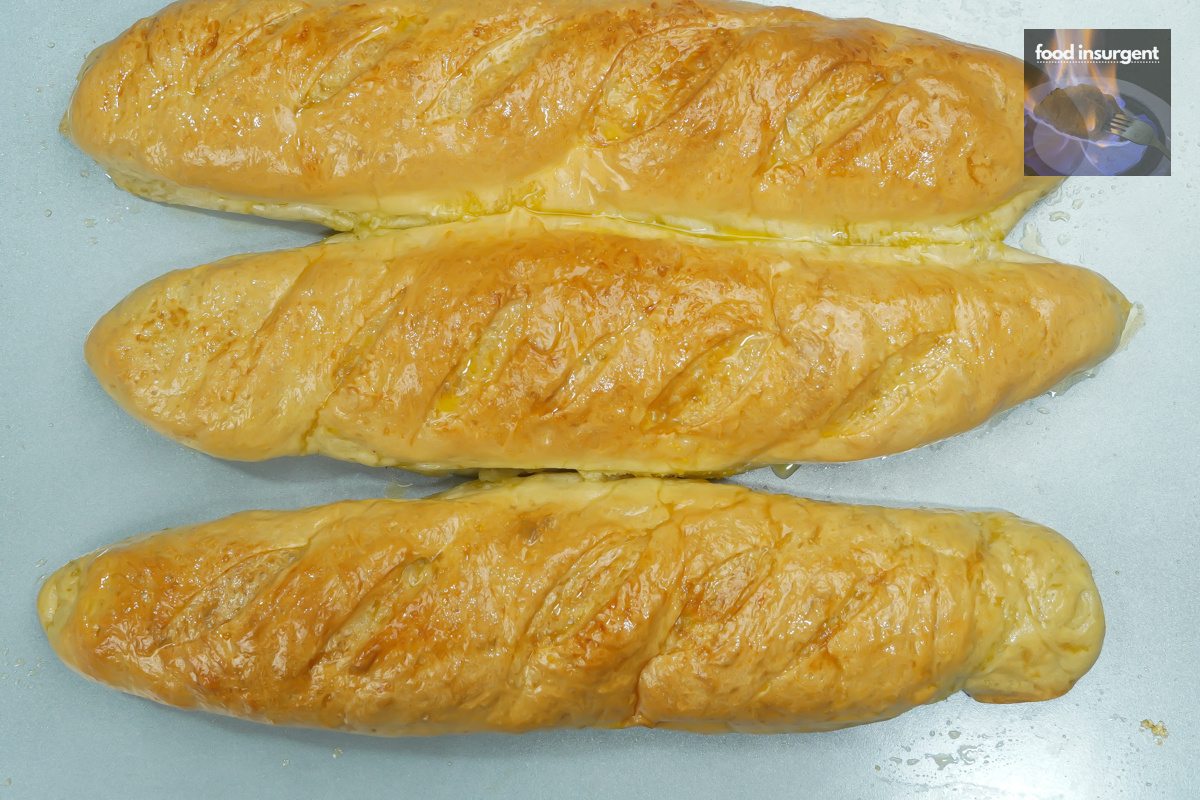 How To Serve This Orange Bread

This bread makes a tasty addition to any meal! Having chicken chowder for dinner? Grab a couple of slices of this tasty bread and use it to sop up all the creamy goodness! Toast the leftovers, top with some ricotta cheese, and breakfast is served!

Yeast – This ingredient feeds on the sugar in the dough, turning it into energy and excretes carbon dioxide and alcohol. This leavens the dough, bloating it up during resting and proofing.

Flour– Flour gives the dough its structure and provides carbs for the yeast to feed on.

How We Made This Tasty Dessert

It will shock you, just how easy it is to make this French bread!

So, the team and I started by combining the sugar, yeast, and water in a mixer. Afterward, we added the oil, salt, and some flour, then combined, and gradually added more flour until a dough formed. We continued mixing until the dough was smooth, and set it aside in a greased bowl for an hour.

We removed the dough from the bowl and cut it in half, then we patted and rolled the dough into 2 thin, elongated shapes and sealing the seams. We then transferred them to a lined baking tray, seam side down and covered with plastic wrap for an hour until they’ve almost doubled in size.

We scored the surface of each loaf, then baked them on the center rack in a preheated oven for about 30 minutes. As the final step, brushed them with melted butter fresh out of the oven. If your oven isn’t large enough hold both trays on the center rack, just rotate them halfway through baking.

The bread was absolutely delicious! The crust was crispy and buttery and the crumb was soft with a slight chew to it.

You can make your own French bread at home and eat it warm! That’s a pretty good reason if you ask. Wait, there’s more! This recipe is simple, won’t cost must make, can be prep and ready in just 10 minutes, and will yield 2  whole loaves of delicious French bread! It’s a win-win!

Knead– This is the process of pressing against the dough with the palm of the hand, pushing it away from you. This technique develops the gluten, strengthening the dough and making it more elastic. This gives the dough the structure to withstand the effects of fermentation.

Proof– This is the final fermentation before baking the bread.

Q: What can I sub for olive oil?

A: If you don’t have any olive oil, you can always substitute either canola or vegetable oil. Use 2 tablespoons of either to replace the olive oil.

Q: How long will French bread last at room temperature?

A: Stored correctly, french bread can last for up to 3 days at room temperature. Ensure that the bread is cool before transferring it to a plastic storage bag or tin foil. Wrap tightly and store in a cool place.

This French bread is so tasty and simple to make, you’ll stop buying it at the store! An appetizing addition to most any meal, from breakfast to dinner, you’ll never run out of ways to enjoy it! Just don’t keep it all to yourself, sharing is caring!